How to improve the quality of your gRPC microservices?

As we know best testing is a combination of manual and automated testing. This is very much true in gRPC testing as well.

Benefit number one: Possible to test the performance of heavy load/lots of concurrent users

As great performance is possible in gRPC services, this is not always true as server side performance may be a problem as in any service with lots of data, users and external systems involved. Good news is that there is usually a simple solution: Use a test automation tool to create automated tests simulating heavy load to your system. Usually these tests will be executed in test/staging environments, but with good planning also testing in production may be possible. Luckily Performance testing tools for gRPC testing have been improved lately and a testing same way as in more traditional web stores and REST APIs is possible easily.

Testing with CI pipeline is an essential part of any deployment. As we know, the only possibility for testing lots of tests quickly and easily is to use automated tests. In CI pipeline the test set is usually smaller to save time, but also long tests are easy on a daily basis. Also micro service tests in gRPC method level are a quick and easy way to start testing when development is still ongoing. As numbers vary case by case, in average case finding the bug in tests immediately is 100 times cheaper than finding it in a live system the hard way.

When the time for manual testing is limited, testing should be done smartly using exploratory testing. This is the best way to find nasty bugs and to test new features. With test automation taking care of boring regression testing, manual testing can be effective and have focus on new and advanced features. 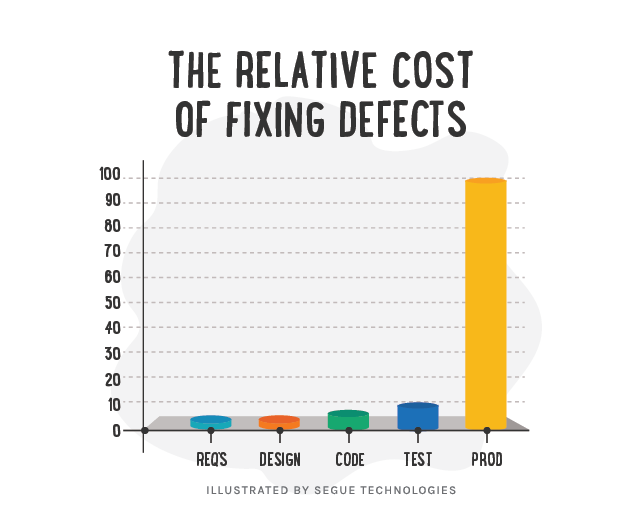