Finally there exists an amazing application to comprehensively test your gRPC-service – available as a SaaS. 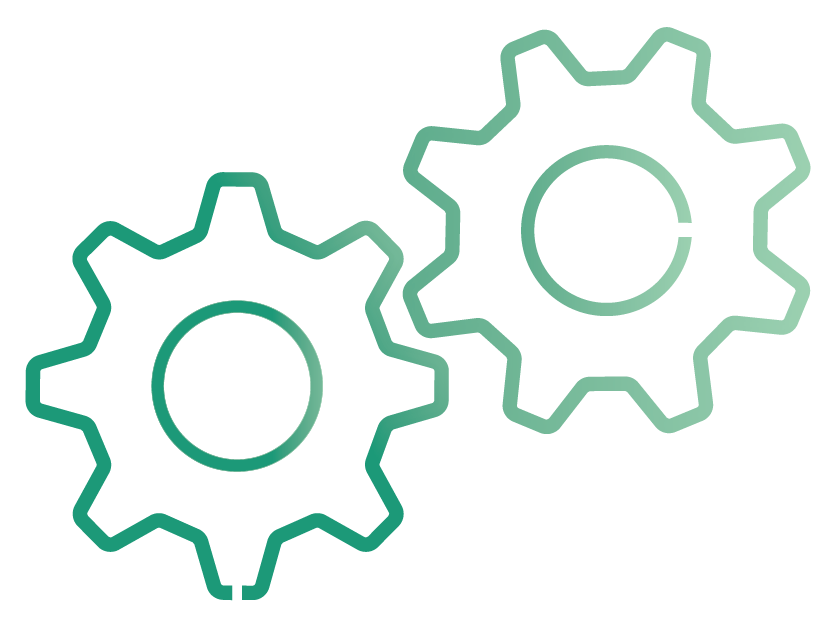 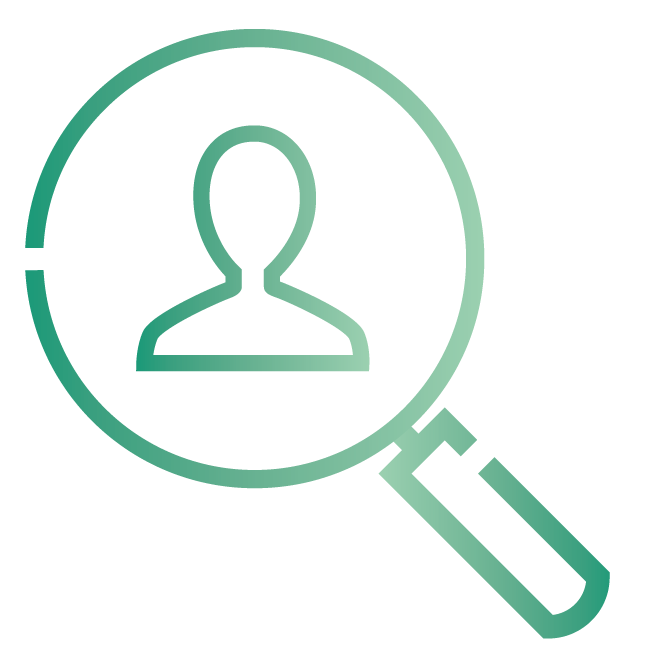 From ramp-up to think times and scenarios with several use cases, our tester makes serious testing possible. 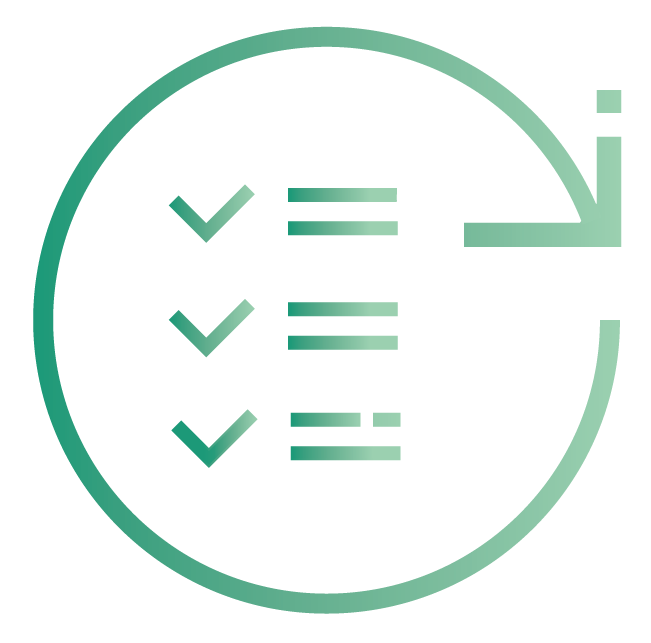 All methods can be validated with results and response times. Variables can be used to map results for dependent.

Tester for Functional and Performance testing

gRPC is built on top of HTTP/2, while REST – the standard protocol for the web APIs today – depends heavily on HTTP 1.1. As a Binary protocol HTTP/2 is more efficient to parse than the Textual HTTP 1.1. Even though gRPC has been proved to be faster than REST in many tests, it’s popularity has suffered from the lack of support to web clients. So far testing tools for gRPC API services have been very basic, lacking pretty much all the important features available for REST API testing. Because high-quality testing tools are a vital part of software development, we have developed a new gRPC Tester.

NosyMouse gRPC Tester allows users to do both functional and performance testing; from results mapping and data-driven testing to simulation of concurrent users and ramp-ups, gRPC Tester makes serious testing possible. And if SaaS is not a viable option for you, we have on-premise available as well. License is for one year with monthly payments.

For one time and small projects.

We have used NosyMouse gRPC Tester in our consulting project to test customer's services successfully. I can recommend it!

Ilkka from NosyMouse is competent Performance testing consultant. He has helped as to achieve out performance requirements in out critical projects

Any questions? Shoot us a message!